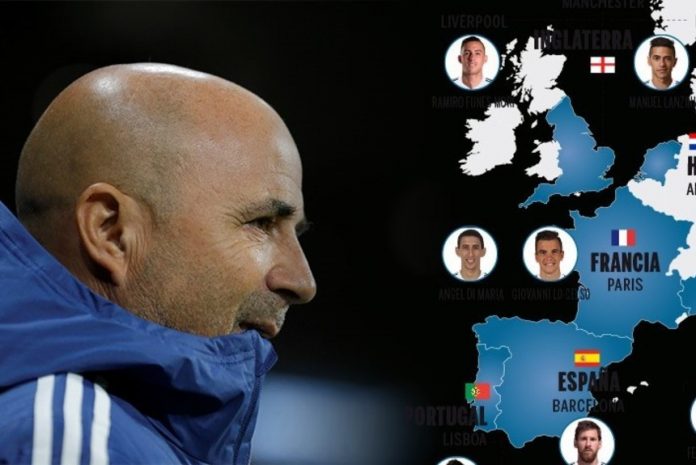 Argentine sports journalist Hernan Clause has reported on Ole that Jorge SAMPAOLI will board a plane for his latest European leg tour on Friday with shows taking place in 10 different cities.

Apart from ICARDI, he is expected to name the rest of them in his preliminary squad of 35 players. Also expected to be in that list of those based in Russia (Matias KRANEVITTER, Leandro PAREDES and Emiliano RIGONI), Mexico (Patón GUZMAN) and China (Javier MASCHERANO).

The main focal point of this tour is expected to take place in Manchester, in which SAMPAOLI will assess AGUERO’s fitness level and readiness for the World Cup following the arthroscopic surgery on his knee.

SAMPAOLI will only make his final judgement upon returning to Buenos Aires. So, do mark your calendar on the date May 14th as all the answers to who is in the running for the trip to Russia will be announced. The final 23 squad will be announced on May 21st.