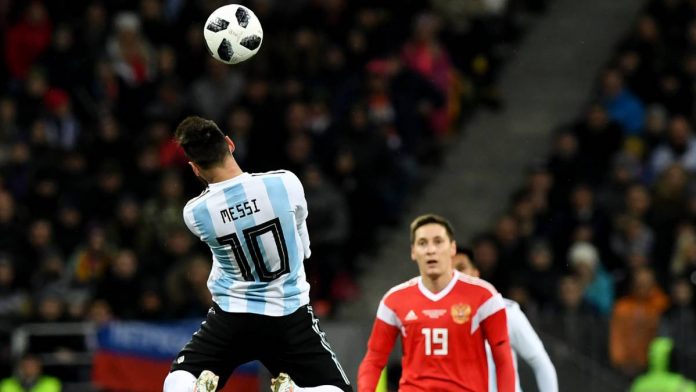 Argentina will play a friendly match against Haiti in May.

A change of plans for Jorge SAMPAOLI’s Argentina National Team as they prepare for the 2018 FIFA World Cup. As we reported in the past, the team was set to play Nicaragua in a farewell match in Argentina. However, per a report from TyC Sports, they will now play Haiti instead of Nicaragua.

While everything was set for the team to play Nicaragua on May 29, however, due to the current crisis going on in the country, the Nicaraguan FA had to pull out. Instead, the farewell match for the team before they fly out to Barcelona to prepare for the World Cup will be Haiti.

In May of 2010, Argentina (lead by previous coach Diego MARADONA) played a friendly match against Haiti which resulted in a 4-0 win. This match is still set to be played at La Bombonera and is simply used as a game to say goodbye to the fans prior to the World Cup. In 2010, Argentina’s opponent was Canada while in 2014 it was Slovenia.