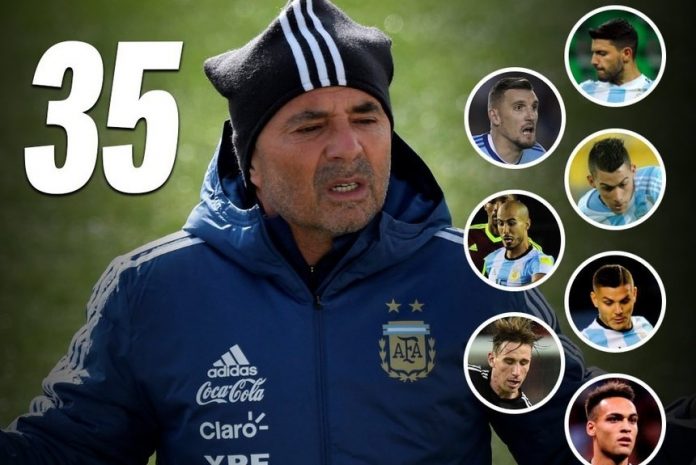 In two weeks time, Jorge SAMPAOLI will announce the list of 35 players that will be in contention for the trip to Russia.

It appears that he will continue to remain in Europe for another 7 days and that we could be in for some surprises. According to Argentine journalist Hernan CLAUS on Diairo Ole, SAMPAOLI will continue his European tour starting in Paris where he will meet Angel DI MARIA and Giovanni LO CELSO. From then on, he will travel to Turin to meet Gonzalo HIGUAIN and Paulo DYBALA.

His next stop will be Milan where is he will be monitoring the progress of Lucas BIGLIA’s fracture vertebra injury. He is also expected make a further assessment with regards to Mauro ICARDI whose 27 goals for Inter this season has put added pressure on him to include him on the list. Worth noting that ICARDI was not even in contention for the trip to Russia not too long ago.

SAMPAOLI will then travel to Catalonia where will be a guest at the Camp Nou for the all-important Clasico match-up between Barcelona and Real Madrid. After this, he will return back to Buenos Aires to prepare the final list for the 14th of May.

According to CLAUS, this is expected to be the final list of 35 players when SAMPAOLI makes his announcement officially.