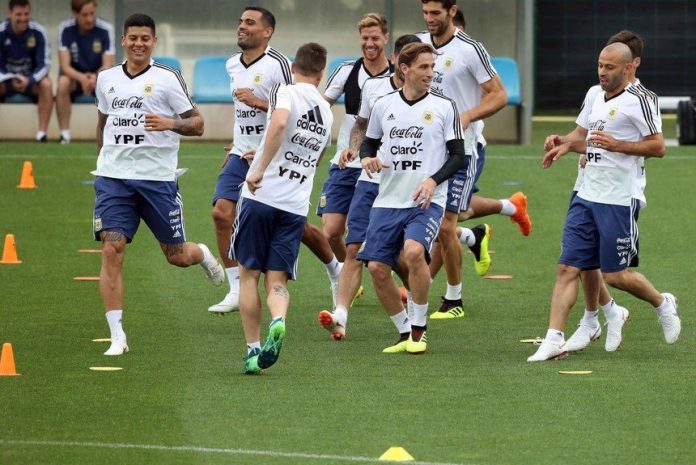 Despite the fact that Argentina still have one friendly match ahead of their opening match at the World Cup, reports are already emerging about a possible eleven to play against Iceland.

Franco ARMANI, Paulo DYBALA and Cristian PAVON are all set to start for Argentina in their friendly match versus Israel on Saturday but not a single one is expected to start the opening match at the World Cup against Iceland. Per a report by TNT Sports, this would be the starting eleven for Argentina against Iceland.

Willy CABALLERO would get the starting spot as the goalkeeper over Franco ARMANI. That right side would be occupied by a more natural defender in Gabriel MERCADO and not Eduardo SALVIO. Giovani LO CELSO and Javier MASCHERANO, the midfield duo from the match against Haiti would repeat and Gonzalo HIGUAIN would start ahead of Sergio AGUERO. 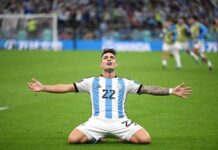 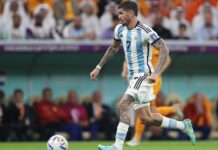 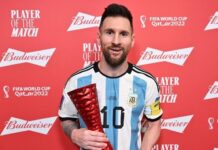