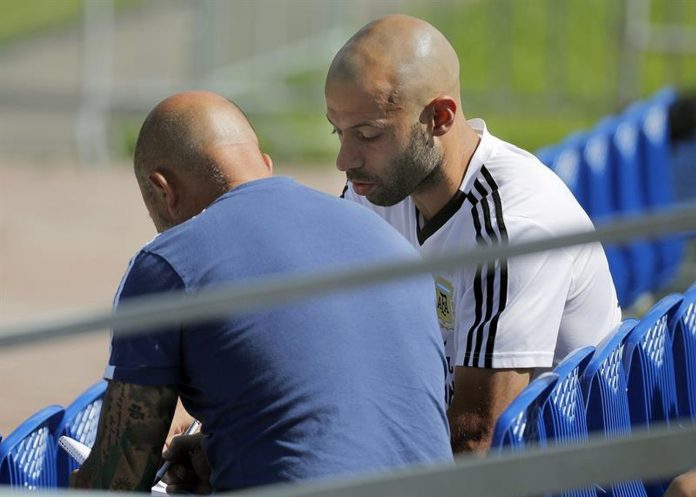 The Argentina squad including Jorge SAMPAOLI went into their last practice session at their base camp in Bronnitsy before the match against Nigeria. The atmosphere during the entire session did look calm as both Javier MASCHERANO and Lucas BIGLIA have dismissed reports about the widespread turmoil behind the scenes during yesterday’s press conference.

However, the most talked about moments during this session was when MASCHERANO was seen discussing over SAMPAOLI’s notes.

There will be some changes to the starting line up compared to what was reported earlier. Argentine sports media Ole has mentioned that Gabriel MERCADO will replace Eduardo SALVIO in right back. Marcos ROJO will then come into partner Nicolas OTAMENDI.

Thus, this will be the likely line up to face Nigeria on Tuesday.

Meanwhile, the entire team has safely arrived in St. Petersburg, the city which will host their last group match. 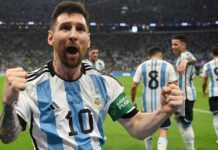 Officials named for Argentina vs. Poland match at the World Cup 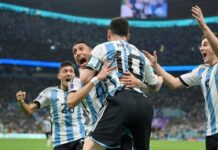 Argentina possible eleven against Poland at the World Cup 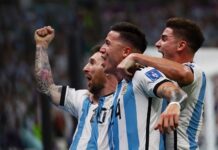