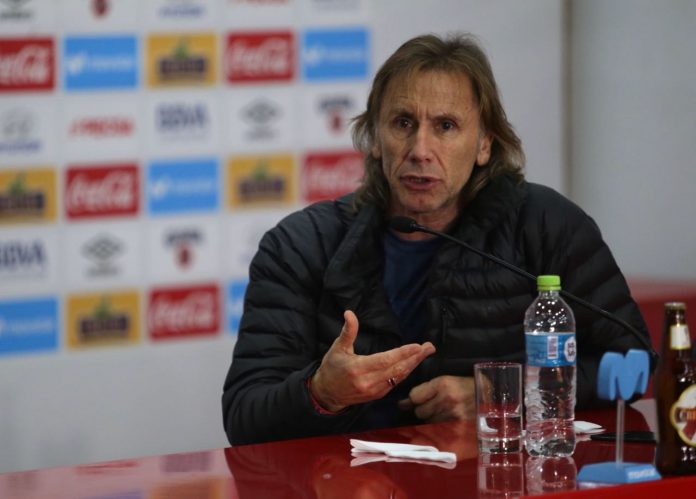 Peru’s Ricardo GARECA spoke at a press conference stating he is a free coach.

As we reported on Monday, the Peruvian FA tweeted out saying that their national team coach Ricardo GARECA would hold a press conference on Tuesday. At that press conference, GARECA said that he would take time to see if he will remain as the manager of Peru but for now he is a free coach.

Reports in Argentina remain that Jorge SAMPAOLI will not continue as national team manager and GARECA’s name has been thrown into the hat following the team’s elimination from the World Cup.