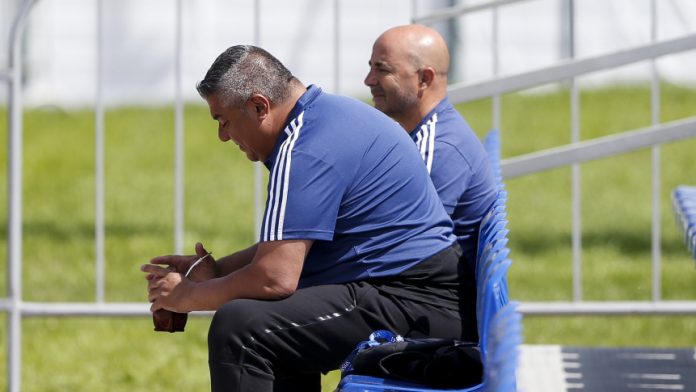 TyC Sport has just reported that another meeting between Claudio TAPIA and Jorge SAMPAOLI is taking place in Ezeiza right now. Though it is unclear as to what is the reason is this meeting since all parties have concluded a couple days ago that SAMPAOLI will continue his job and will be in charge of the Under-20 side for the upcoming L’Alcudia tournament.

My only take is that the top leadership in the AFA are adamant to see SAMPAOLI leave on his own will.

In another twist to this saga, Fernando BAREDES, a lawyer who is representing SAMPAOLI will be arriving in Argentina this coming Friday. He is expected to hold meeting with TAPIA and other people within the AFA’s hierarchy.

The objective is clear! If the AFA wants SAMPAOLI to leave, then he has to be compensate according to his contract. The World Cup might be over for Argentina but trouble with the National Team isn’t going to end anytime soon. 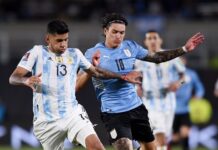