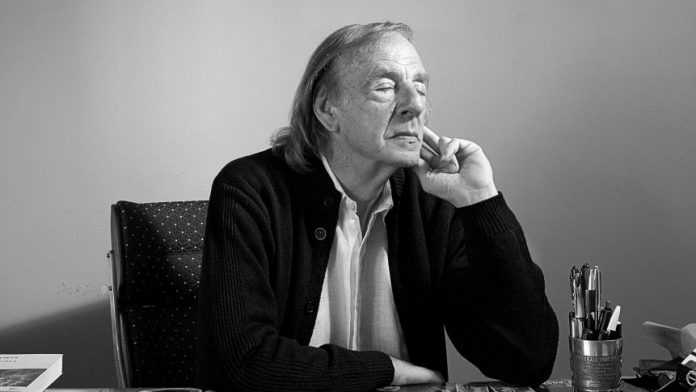 The AFA recently rolled out a plan to buy training facility in Marbella, Spain that will be used to house the Argentine national team & develop European based players. This idea didn’t go down well with 1978 World Cup winning manager, Cesar Menotti. In an interview with TyC Sport, El Flaco didn’t hold back what he had to say.

“The AFA bought a piece of property in Marbella in hoping they can find the next MESSI when the clubs here do not even have running water. And who bought this mansion? They say that the players are going to have to train there from now on wards? What do the players based abroad have that is not available here?”

The project that annoyed El Flaco will see that the Marbella Football Center to be used as a training centre not just for players who were called up for the senior team but also age category side, ranging from the Under-13 to the Under-20. It is estimated between 800-1000 Argentine kids are attached to European clubs.

The property in question, is owned by two Spanish businessmen, Enrique Pérez SERICHOL  and Andrés Roldán CONEJERO. It has four football fields & another four smaller fields, all equipped with artificial light, four dressing rooms for the players and three for coaches.

Other facilities includes four tennis courts, four archery training areas, a gymnasium, a grandstand with a capacity for 1,000 spectators, a VIP terrace and a press room. The AFA also plan to construct a housing complex with 135 rooms for the player’s concentration.

MENOTTI on the other hand shot down the whole idea as it is deliberate attempt from the AFA to ignore the plight the domestic league & the development of home based players.

“This is terrible, the truth is that I am ashamed. I want to go to hell or to go live in Uruguay, this can not be endured. They spent a fortune on an estate in Marbella, so that the coach of the National Team can put together a European side. Those who are playing here are totally being screwed then.

“I couldn’t believe it when I saw that on the news today. I started to feel much worse, my throat started to hurt. It made me want to grab a revolver and kill them (referring to those people in the AFA).”