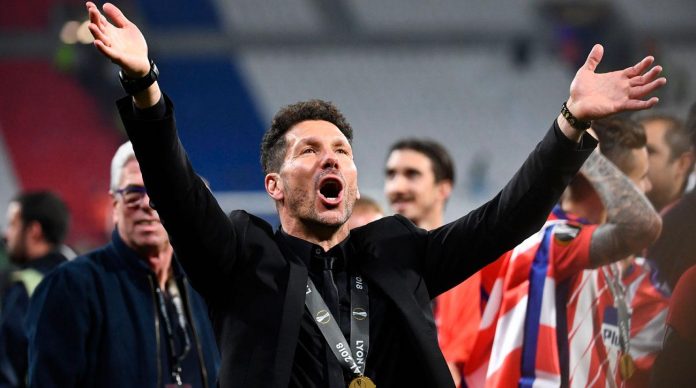 Diego SIMEONE has been nominated for the FIFA Best Coach award of the year.

The only Argentine coach to make the list, the winner of the 2018 UEFA Europa League will attempt to pick up his first ever best coach of the year award. The presentation will be held on September 24 in London, England. Here are the 10 nominees: