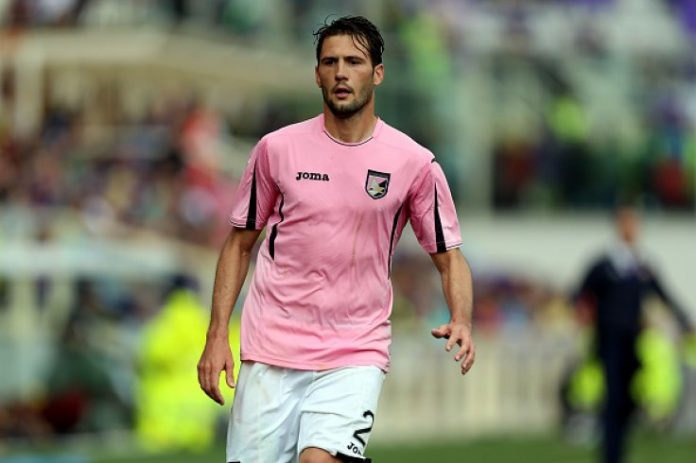 Franco VAZQUEZ has been called-up to the Argentina team despite having already played for the Italian team.

Interim coach Lionel SCALONI’s Argentina squad was announced on Friday and one of them was the name of 29 year old Franco VAZQUEZ. Speaking with TyC Sports, here’s what VAZQUEZ had to say:

“I spoke to him and he told me there was a possibility (of being called-up), I thanked him. Two years ago I was called-up to the Italian National Team because my mother is Italian. But thank God I now have this possibility. I have always felt Argentine.”

Despite being called-up, it remains to be seen if VAZQUEZ will be in the team’s long term plans.