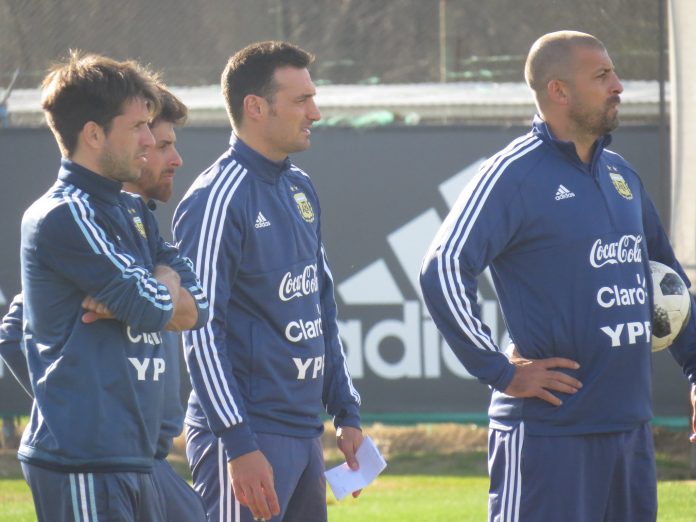 Along with former Argentina team mates Diego PLACENTE and Pablo AIMAR, SAMUEL has joined the two assistants as well as SCALONI in working with the U20 team as they prepare for their friendly match against Uruguay on Wednesday.

As we reported a few days ago, SAMUEL has joined SCALONI’s coaching staff and will be there for the two friendly matches against Guatemala and Colombia in September.