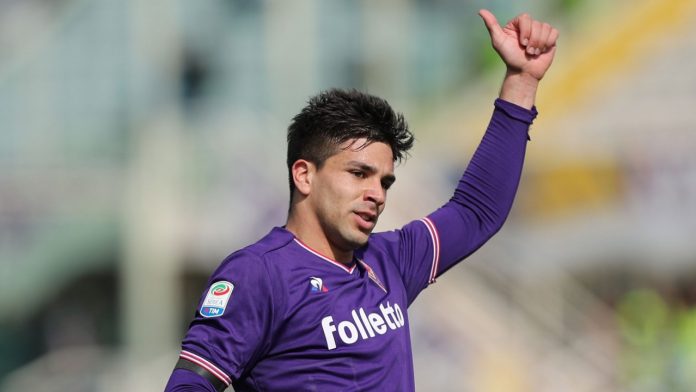 Reports are emerging that Inter captain Mauro ICARDI will not take part in Argentina’s matches and that Giovani SIMEONE will likely get the nod.

As we have reported the last few days, both Mauro ICARDI and Lautaro MARTINEZ are carrying knocks and aren’t fully fit. Reports are currently coming out that ICARDI will not be fit enough to take part in any of Argentina’s two friendly matches (against Guatemala and Colombia).

However, ICARDI is expected to remain with the rest of the team in hopes that he could eventually be good enough to get some minutes in the second match on Tuesday against Colombia.