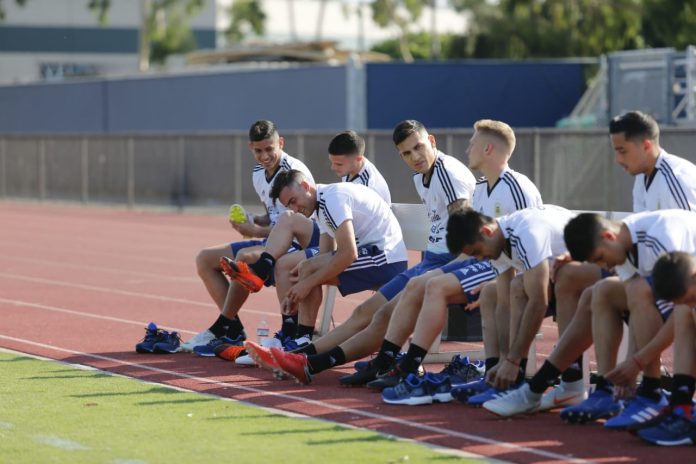 Interim Argentina coach Lionel SCALONI has tried out his first formation and players on Tuesday for Argentina.

With Paulo DYBALA still not joining the squad due to off pitch problems and Inter captain Mauro ICARDI likely to miss out due to injury, here were the eleven players which were tried out in training:

It’s worth noting that Lautaro MARTINEZ is also unfit and there are rumors that Lionel SCALONI would play two different teams for the two matches.