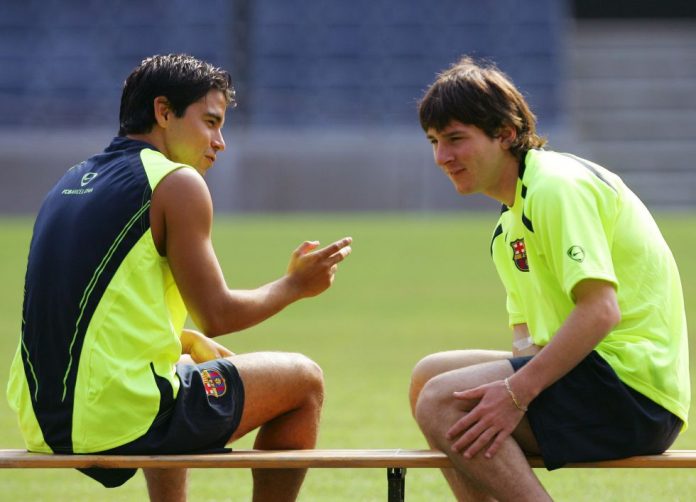 Former Argentina man Javier SAVIOLA spoke about Lionel MESSI, coach Lionel SCALONI and how he would join his coaching staff without hesitation.

A team mate of Lionel SCALONI with the Argentina National Team, SAVIOLA was full of praise and stated that the change going on is the best thing for the team. Here’s what he had to say on the topic of Lionel MESSI:

“The best thing is to give him time and for him to come back when he has the proper strength to face other objectives. They have to form a team for him to be able to integrate into.”

On the changes going on with the Argentina team and Lionel SCALONI:

“Change is the best thing that could happen to the Argentina National Team along with the arrival of young people like SCALONI, AIMAR and SAMUEL.

“I did the (coaching) course with SCALONI in Madrid and it made me realize how much he knows about football. If they get good results, it will be difficult to remove them as coaching staff of the Argentina team.

“If they call me to join the coaching group, I’d go tomorrow. I wouldn’t even think about it.”