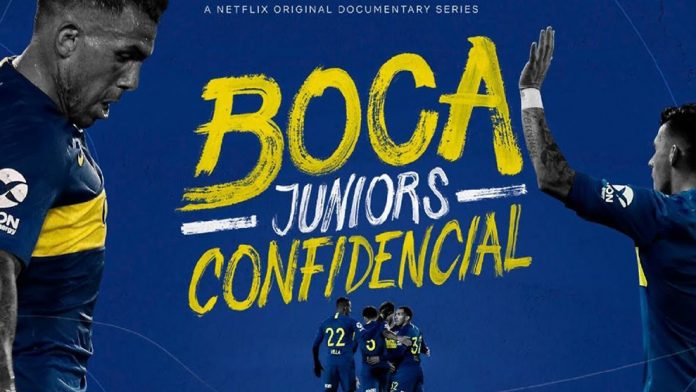 Netflix have partnered with Boca Juniors and released a documentary about the Argentine club.

In a different type of news, Netflix have announced and released a Boca Juniors documentary. Here’s the sypnosis of the documentary:

Boca Juniors Confidential is out now! You can stream worldwide via @netflix!

➡️ There are 4 episodes, a little less than 45 minutes each. pic.twitter.com/8aKyfdiCXa

The documentary presently has four episodes online and has substitles available.