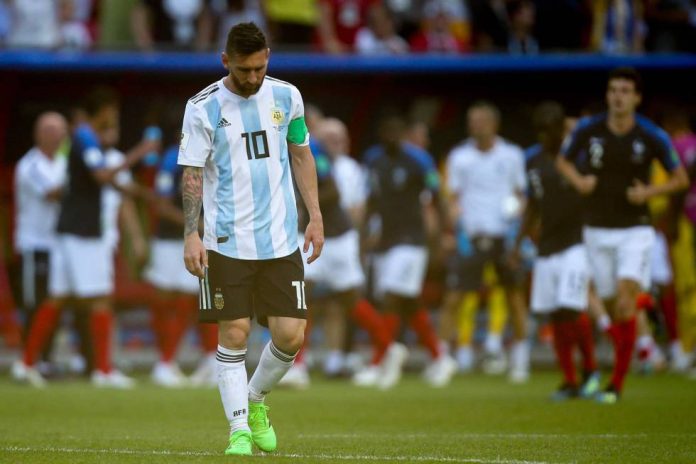 Lionel MESSI is not expected to make the Argentina squad for the rest of the year, this per several reports.

While there were rumors last week that the Argentina and FC Barcelona captain would make the Argentina squad for next month’s matches in Saudi Arabia. However, a few reports have come out today stating that the number 10 will not be included in Lionel SCALONI’s squad when it gets announced this Friday.

The Argentina coach is expected to speak with MESSI at the FIFA Best gala on September 24 to discuss his future with the Argentina team.