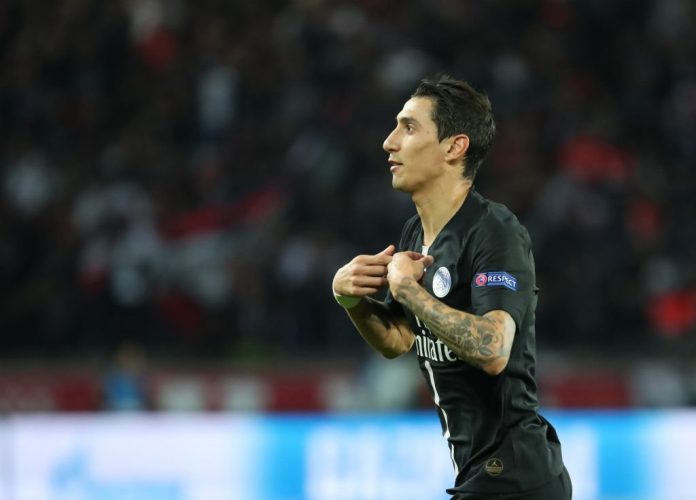 Angel DI MARIA’s injury time goal was enough to get PSG a point in their 1-1 draw against Napoli.

Both times Napoli took the lead in Paris and both times they let it slip. A loss for PSG would have left them in a difficult position, only two matches into this seasons Champions League campaign.

A curler of a shot by DI MARIA stole the show.

36 – Angel Di Maria has been involved in 36 goals with Paris in all competitions in 2018 (24 goals, 12 assists), at least six more than any other Paris’s player in that spell. Relief. #PSGNAP @PSG_English pic.twitter.com/82RXHrzCoB