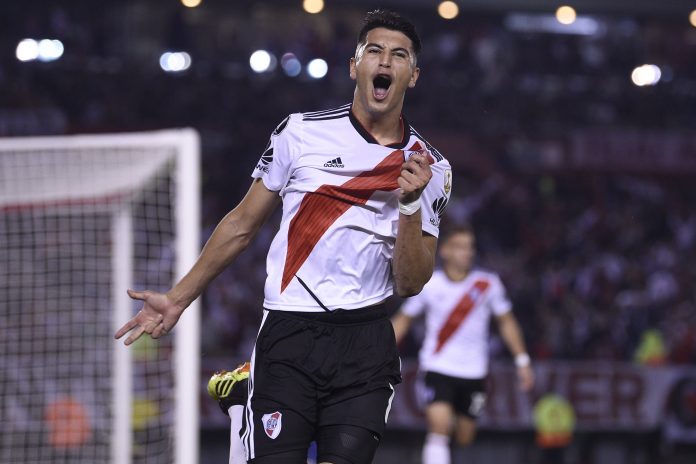 Real Madrid are being linked to Exequiel PALACIOS of River Plate.

Per a report by Tyc Sports, the reigning UEFA Champions League holders are interested in signing the Argentine youngster. While River Plate are attempting to give PALACIOS a new deal, Real Madrid has emerged as a favorite in signing him.

Exequiel PALACIOS reportedly has a buy out clause of €15 million with Madrid offering €20 million. The offer would have PALACIOS sign a 5 year deal with him joining the club in June.