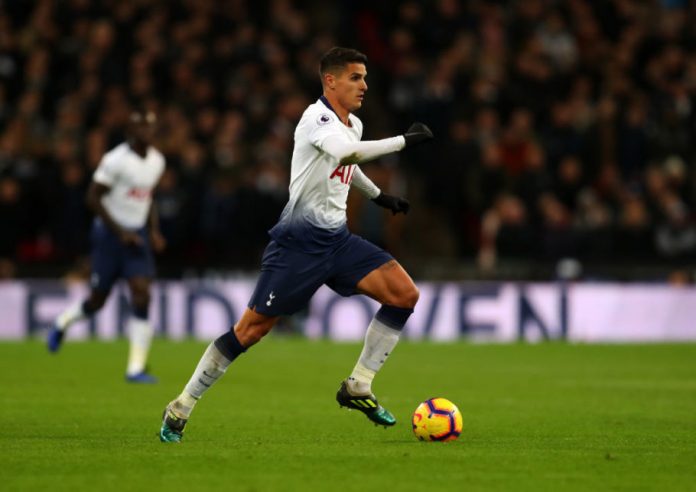 Several players have started to arrive in Argentina to join the national team.

Tottenham Hotspur trio Erik LAMELA, Paulo GAZZANIGA and Juan FOYTH were among the first few players to land in Argentina ahead of the team’s first friendly match against Mexico on Friday.

With players beginning to arrive, coach Lionel SCALONI will have the full week to work with the team and prepare for the double header of matches. One of the players is Stuttgart midfielder Santiago ASCACIBAR who had this to say uppon his arrival:

“I always want to play.”