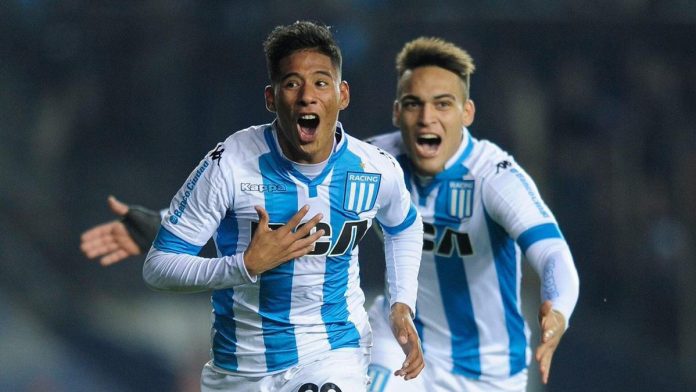 The 20 year old midfielder will miss both of Argentina’s matches against Mexico.

The official Twitter page of the Argentina national team has confirmed that Matias ZARACHO will miss the two matches. However, ZARACHO isn’t the only one confirmed out.

As we reported earlier, Nicolas OTAMENDI of Manchester City and Eduardo SALVIO of Benfica will sit out the two matches.