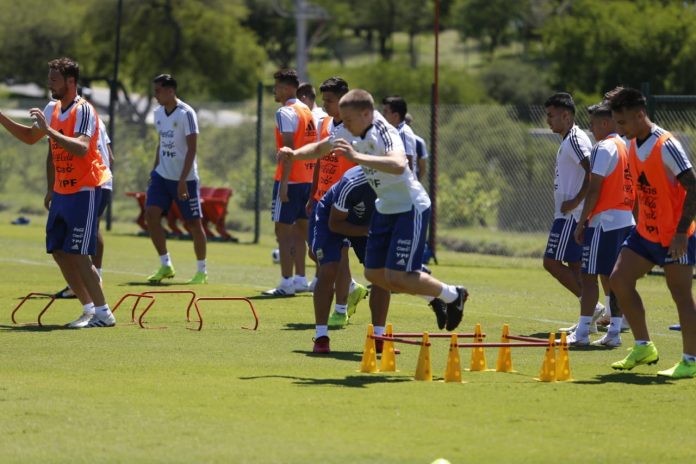 Mauro ICARDI and Erik LAMELA were both included in Argentina’s eleven in training.

Argentina coach Lionel SCALONI tried out eleven players in training, prior to flying out to Mendoza for Tuesday’s match against Mexico.