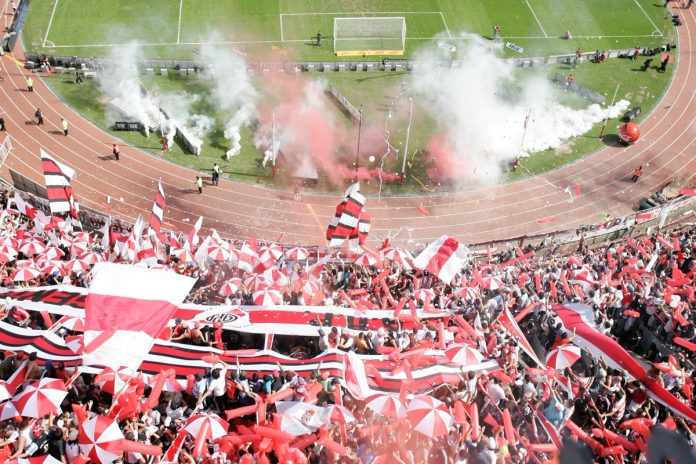 The final of the Copa Libertadores involving Boca Juniors and River Plate will be in December but held outside of Argentina.

The South American federation CONMEBOL confirmed on Tuesday that the second leg final involving the two teams will be held on either December 8 or 9 but it won’t be held at the Monumental.  There are rumors that the final could be held in Asuncion, Paraguay.