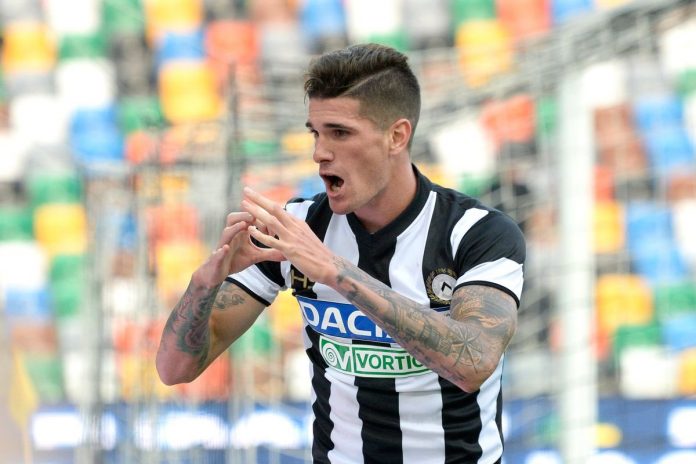 Reports continue to emerge that AC Milan want to sign the Udinese player with negotiations between the club and the player being advanced between the two. DE PAUL would join in January should the deal happen.

However, news is coming out that the other team in Milan want to sign the Argentina. Per new reports, Inter would like to sign DE PAUL in January for a rumored price of €20 million.