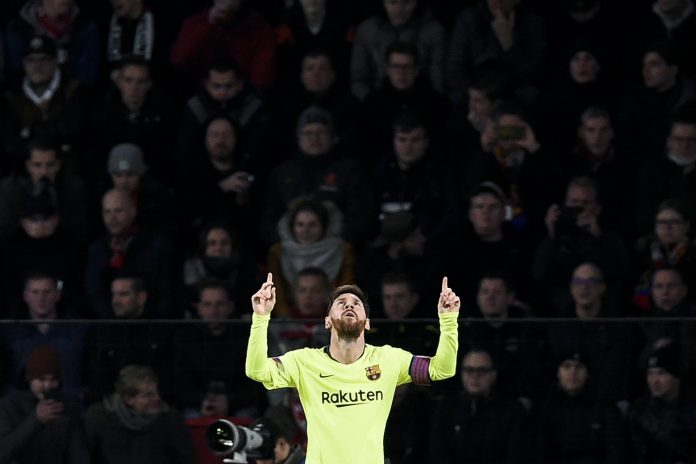 Another match, another goal scored by Lionel MESSI which only Lionel MESSI can score. The Argentina and FC Barcelona captain dribbled around PSV players before scoring the first goal of the match. That goal was the most goal scored by a player for a single club with 106 goals.

Another thing is that MESSI has now scored 66 goals in the group stages of the Champions League in 66 matches.