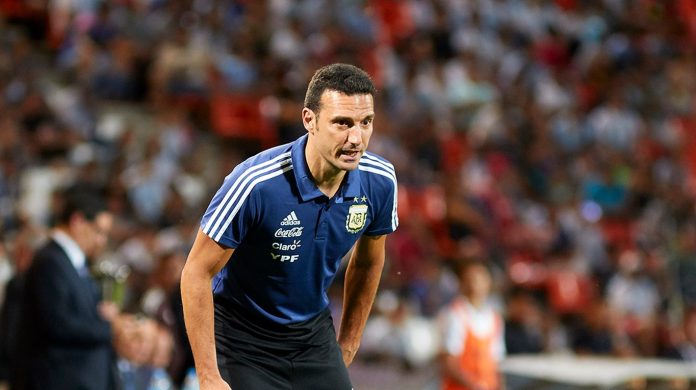 Reports are coming out that Lionel SCALONI will be offered a two year contract to coach the Argentina team and the announcement will be made today.

AFA president Claudio TAPIA has stated several times that an announcement on who will become the new Argentina manager would be made in December. There are now rumors that the AFA president will offer Lionel SCALONI a contract to coach the Argentina team for two years. The official announcement is expected to be made today.

Should SCALONI accept the offer, it would mean he would coach the Argentina team at the 2019 Copa America.