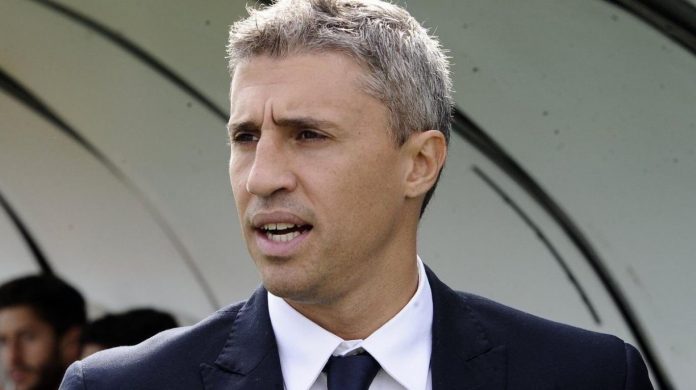 Hernan CRESPO is expected to be named as the new coach of Banfield in Argentina.

The former Argentina, AC Milan and Chelsea man would be replacing Julio FALCIONI after the club decided against renewing FALCIONI’s contract.

This would be CRESPO’s first coaching job in Argentina. He joins former Argentine team mates such as Mauricio POCHETTINO, Diego SIMEONE and Pablo AIMAR just to name a few as former players who have become managers.