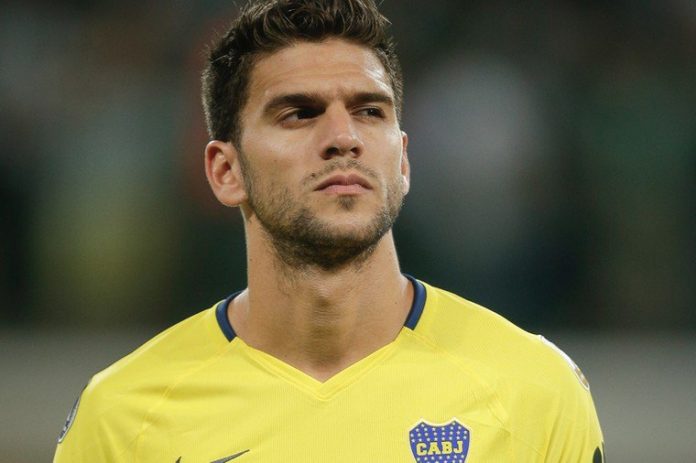 Boca Juniors have reportedly accepted an offer of €9 million for defender Lisandro MAGALLAN.

As we reported a few days ago, Ajax had made an offer for Lisandro MAGALLAN and per a new report, the South American club have accepted the offer. There remains the contract and other details to iron out.

Should MAGALLAN join Ajax, he would play alongside Nicolas TAGLIAFICO.