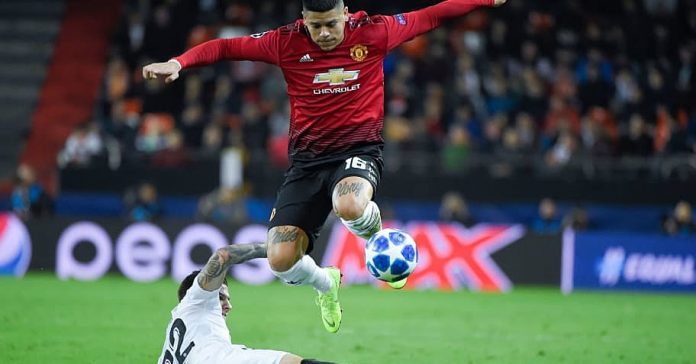 Marcos ROJO of Manchester United is reportedly on the radar of Boca Juniors.

The Argentina defender is being linked to a move to Boca Juniors in January. However, it appears as though the Copa Libertadores finalists are also chasing Walter KANNEMANN of Gremio.

Per reports, Boca would want to sign one of Marcos ROJO or Walter KANNEMANN to help fix their back line. The former Estudiantes man joined the red devils back in 2014 following an impressive FIFA World Cup.

Walter KANNEMANN has been with Gremio since 2016 and while he hasn’t played in Europe, he has impressed in South America.