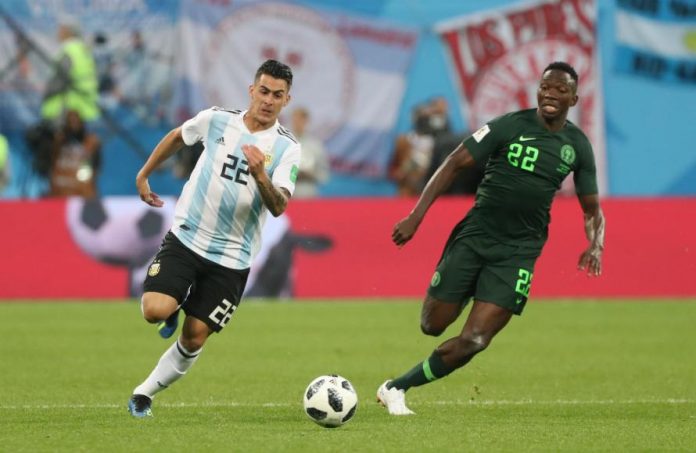 Cristian PAVON of Boca Juniors is being linked to a move to Arsenal.

Per reports in the English media, Arsenal coach Unai EMERY is interested in bringing in the Argentina man to London. The 22 year old could join for a reported fee of €44 million.

PAVON has been previously linked to a move to the gunners and they have resurfaced once more with EMERY in charge.