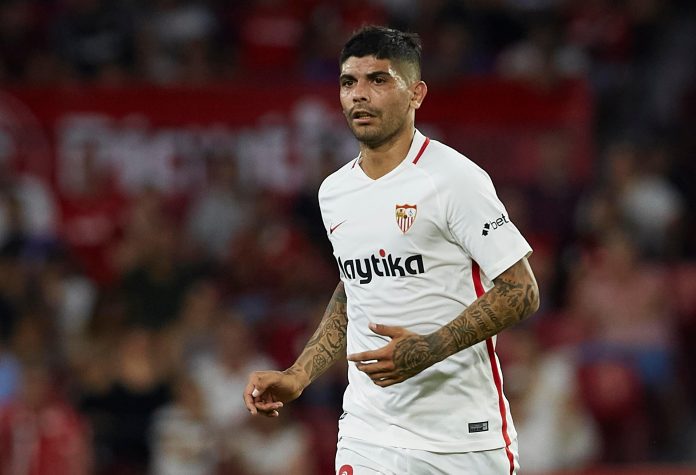 Ever BANEGA is reportedly wanted by Sevilla coach Unai EMERY.

Per reports in the English media, the Arsenal boss would like to bring in the Sevilla midfielder to the Emirates. With Arsenal midfielder Aaron RAMSEY likely to leave the club in January, they are rumored to be ready to make an £18 million bid for the Argentina man.