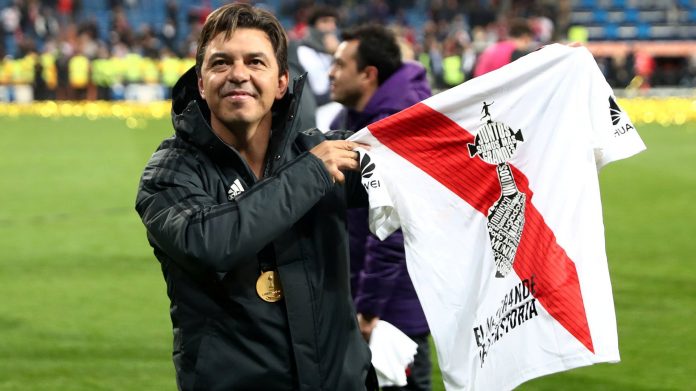 Marcelo GALLARDO was named as the South American Coach of the Year while two other Argentine’s finished in second and third place.

Winning the Copa Libertadores with River Plate ensured that the Argentine finished first in the voting done by El Pais in Uruguay. GALLARDO took home the majority of the votes, that is to say 278 out of 320, a big 87% of the votes.

In second place came Ricardo GARECA who managed Peru at the 2018 FIFA World Cup while Gerardo MARTINO, who won the MLS Cup with Atlanta United, finished in third spot.