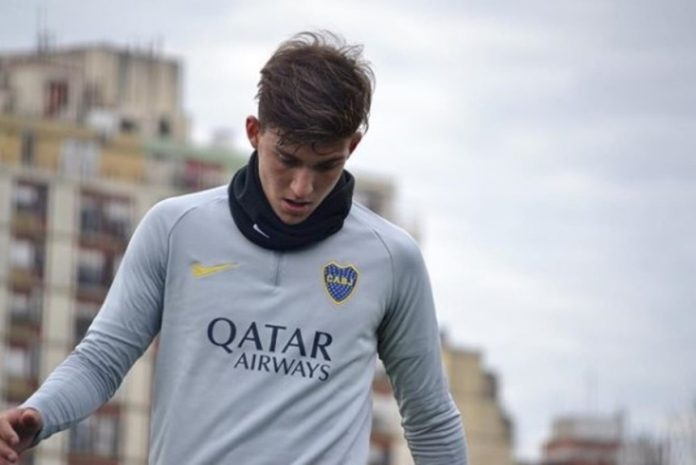 As we reported a few days ago, the German club had submitted an initial bid of €12 million for the defender. New reports coming out today are stating that Dortmund are back with a second bid, this time for €18 million.