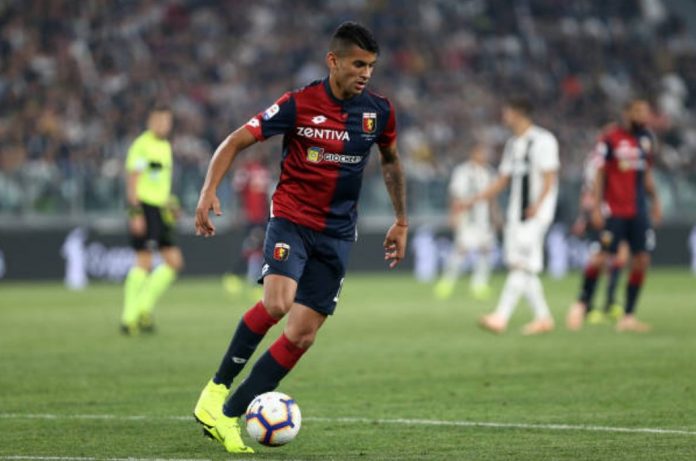 Cristian ROMERO of Genoa is being linked with a move to Juventus or Inter.

Genoa general manager Giorgio PERINETTI spoke with Tuttosport and confirmed with them that both Juventus and Inter have shown interest in the Argentine defender. Here’s what PERINETTI had to say:

“Both have shown interest, but at the moment the Bianconeri have proved more concrete: the relations with Juventus are excellent, we have made several successful deals in recent times.”

The 20 year old joined Genoa during the summer from Belgrano for €1.6 million and has impressed during his first year in Serie A. Genoa are reportedly asking in the region of €20 million.