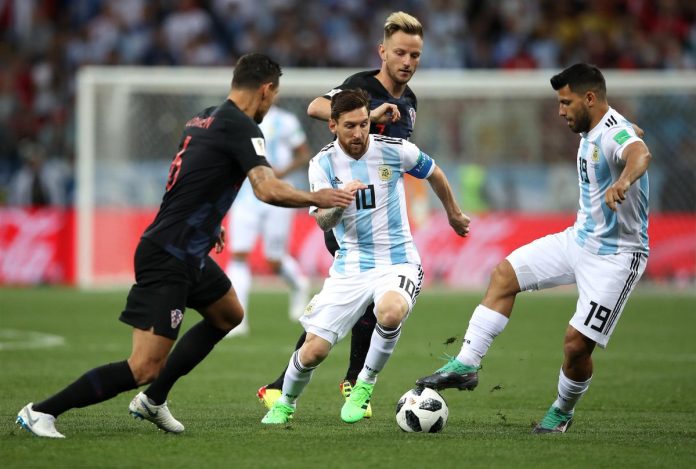 Speaking in an interview with Mundo D, the former Argentina youth coach had this to say:

In regards to Argentina team coach Lionel SCALONI, here were his thoughts:

“Things, maybe, aren’t the best but when the president picks, you have to support. It’s a decision strictly by TAPIA.”

GRONDONA mentioned that while it didn’t bother him that SCALONI did not have much experience, he did admit that he didn’t like SCALONI being appointed until the Copa America.

Regarding the current Argentina team:

“In other times, the coach didn’t sign until an event, a cycle of six matches is not half. It’s a young national team, but they need to be four or five more players to be stronger.”

“I feel like without MESSI, DI MARIA, AGUERO or ROMERO, the Argentina team is incomplete. Without them, we are not a competitive national team.”

“Those players never pushed nor got rid of any player or coach. MESSI never gave his opinion on anyone, he’s a reserved kid but with a lot of character.”