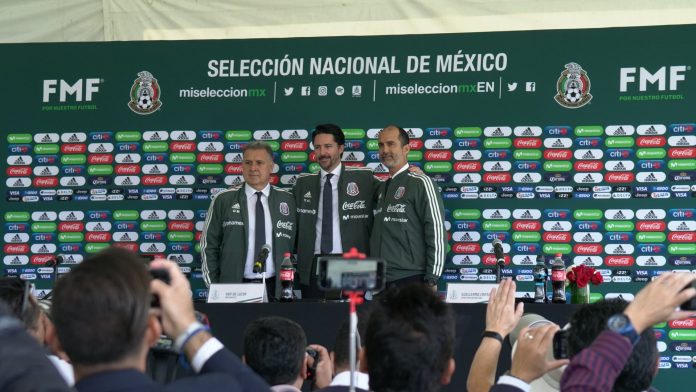 The MLS Cup winner with Atlanta United a few weeks ago has finally been announced as Mexico’s newest manager. MARTINO has been linked to the job for several weeks now and the presentation was made on Monday.

Incondicionales, this is the beginning of a new journey!! 💪🏼