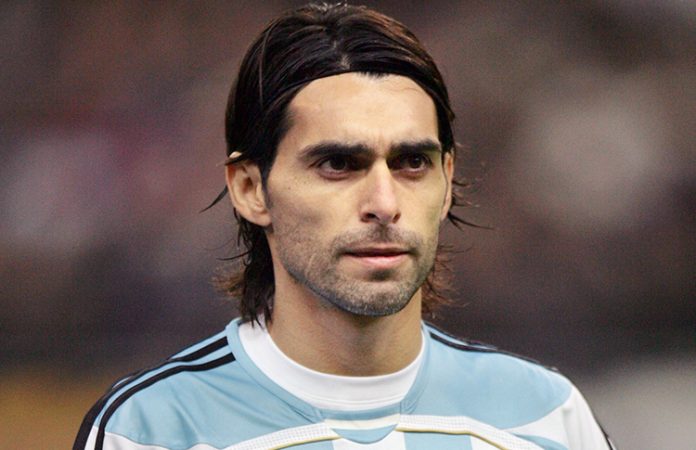 Lionel SCALONI’s staff is about to get bigger with the inclusion of the Argentina staff. Per Hernan CLAUS, it won’t be long before the announcement is made.

AYALA was capped over 100 times for his country and also scored at the 2006 FIFA World Cup.

Walter SAMUEL will also remain on the team.