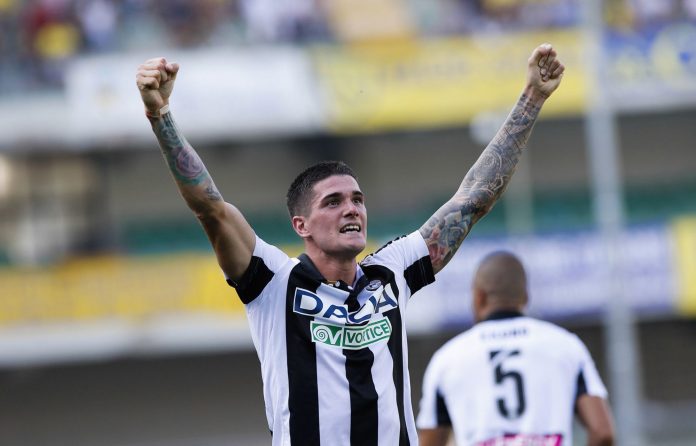 Inter are reportedly in for Rodrigo DE PAUL of Udinese.

Per a report by Gazzetta dello Sport, Inter are very interested in signing the 24 year old Argentine. Udinese apparently value him at €25-30 million and despite not wanting to sell, Inter would still be intersted in purchasing him.