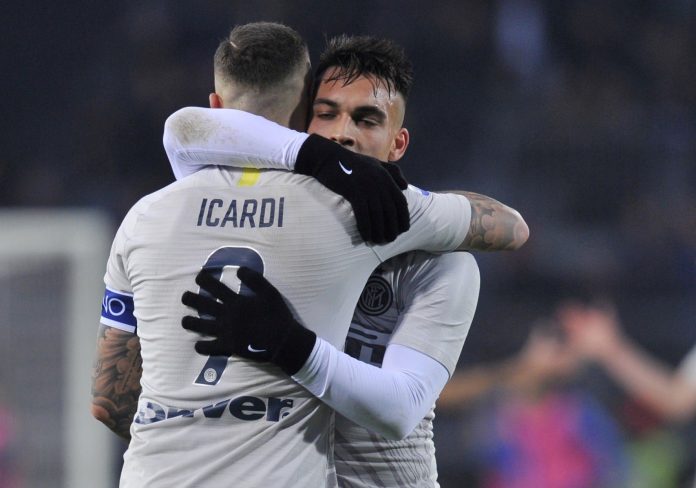 Lautaro MARTINEZ scored twice while Mauro ICARDI got on the scoresheet in Inter’s 6-2 win against Benevento.

Inter captain Mauro ICARDI scored off a penalty kick in the third minute. With the score at 3-0 for Inter, Lautaro MARTINEZ got his first of the match, a jumping header just three minutes into the second half.

MARTINEZ’s second was a well worked team goal. The former Racing man received the ball inside the penalty area and fired home a low shot.