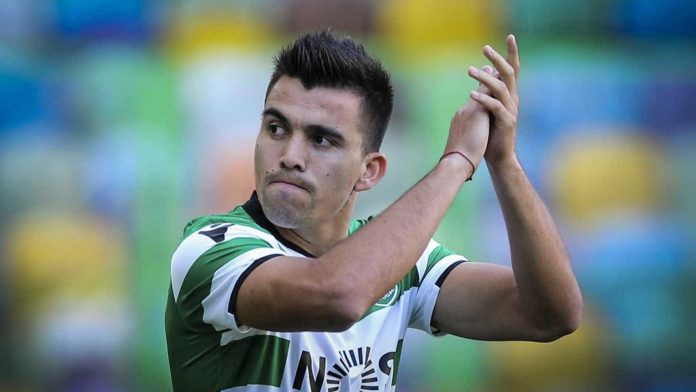 Zenit is reportedly being linked with a move with Marcos ACUNA.

Per a report by TyC Sports, Russian based club Zenit have offered Sporting €20 million for the Argentine with a big four year contract. Sporting would want to hang on to the player but his representative is currently in Portugal negotiating.