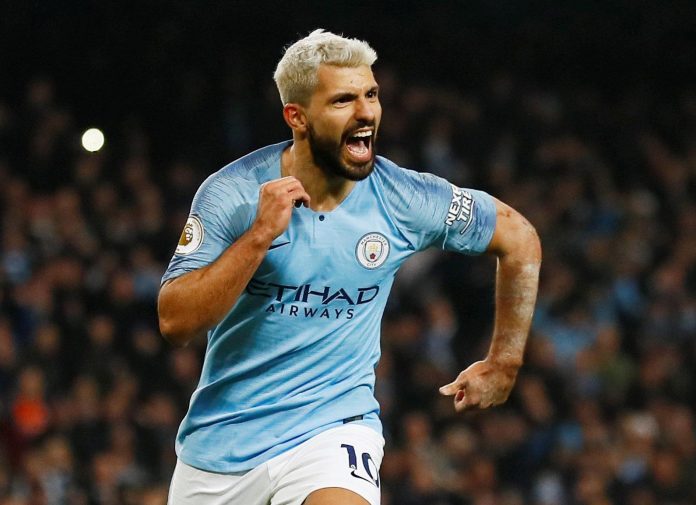 He can’t stop scoring. Despite rumors that he won’t be called up to the Argentina team, the Argentine scored goal number 18 of his Premier League season.

Nicolas OTAMENDI also started the match for the league champions while Pablo ZABALETA was substituted on for West Ham against his former team.