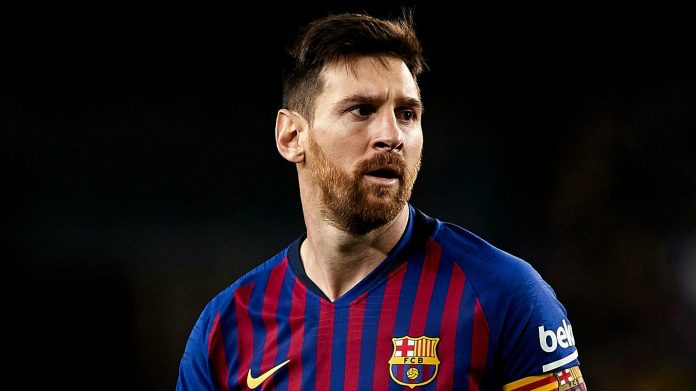 The second leg of the Round of 16 starts on Tuesday as we preview the Argentine players.

Manchester City bring a 3-2 lead from the first leg against Schalke. Sergio AGUERO had scored in that match while Nicolas OTAMENDI was sent off which means he will miss the second match at the Etihad in Manchester.

Diego SIMEONE’s team won the first match 2-0 in Madrid as his Atletico travel to Turin against Juventus and Paulo DYBALA.

Lionel MESSI will play at the Camp Nou as FC Barcelona are against Lyon. The first match ended 0-0 and there’s all to play for with qualification to the quarter finals up at stake.

The Argentine players left in the Champions League are: