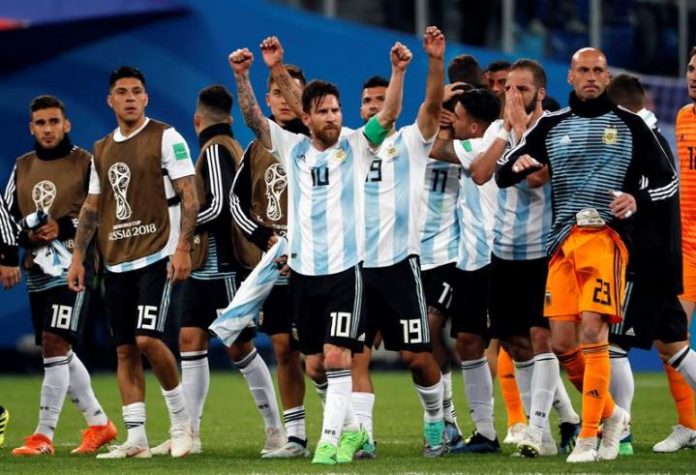 Argentina and Colombia will co-host the 2020 Copa America.

Reports in the media are confirming that both countries will host the 2020 Copa America. It was initially rumored to being held in the United States like in 2016 but that idea was shot down.

Per the reports, the 2020 edition will see Argentina host two groups while both countries would get a semi-final each. The final would be played in Argentina.