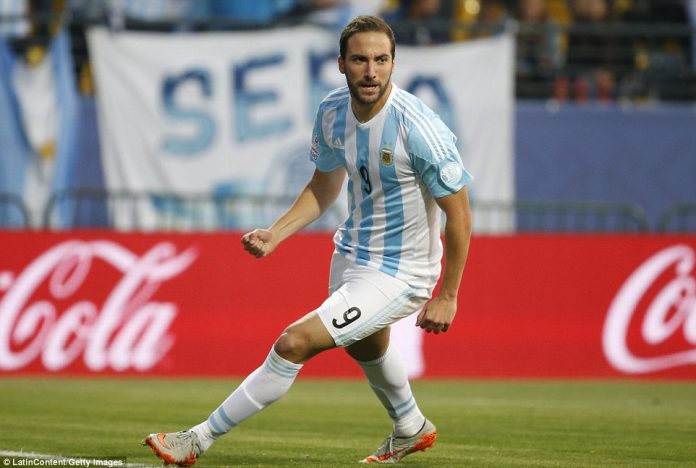 The Argentina forward has announced his retirement from the national team.

Speaking with Fox Sports, the Chelsea man has stated that he will not continue with the team. Here’s what he had to say:

“I think that it is over, thinking things through in depth, my time is up. I want to enjoy my family, and my time. To the joy of many, and maybe not so much for others, my time is up.

“You can now stop worrying about whether I am there or not.”

In regards to the finals lost, here’s what he had to say:

“We have been called failures for making three straight finals and not winning them, one of those a World Cup.

“For me failing is something else, but now let them take care of the new players, a lot of people enjoy criticising more than supporting.”