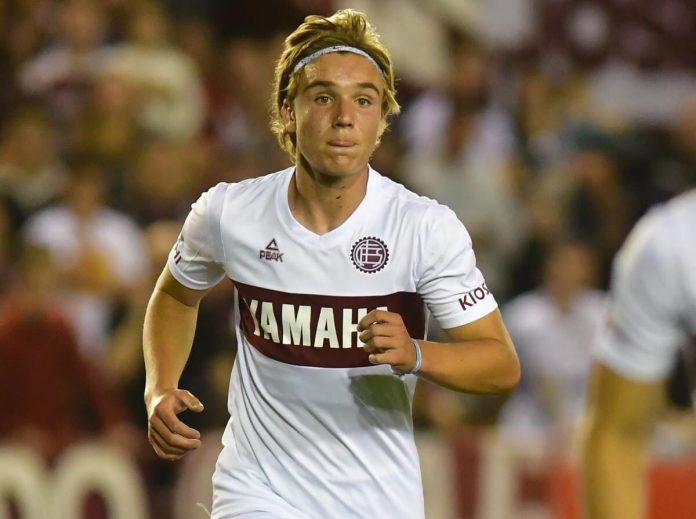 The Lanus player has caught the eye of the Italian club with an offer already on the table. Per a report by Ole, Inter have submitted an offer which is believed to have been in the region of €12 million. However, Lanus are hoping to get about €20 million.

DI SANTIS, who works for Inter had this to say about the player:

“DE LA VEGA is pure talent and very coveted. We are talking about a player that is born in 2001, who’s right footed and offensive.”

Still only 18 years old, the forward was part of the Argentina U20 team at the Sudamericano.