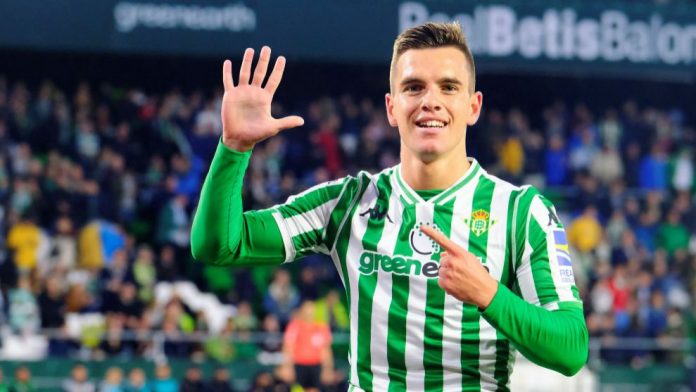 Giovanni LO CELSO has made his move to Real Betis a permanent one.

After having been initially sent out on loan from PSG, the Spanish club decided to sign the Argentine. Real Betis made the announcement official over on their Twitter page.

LO CELSO will remain with the club until 2023, costing the club €25 million.