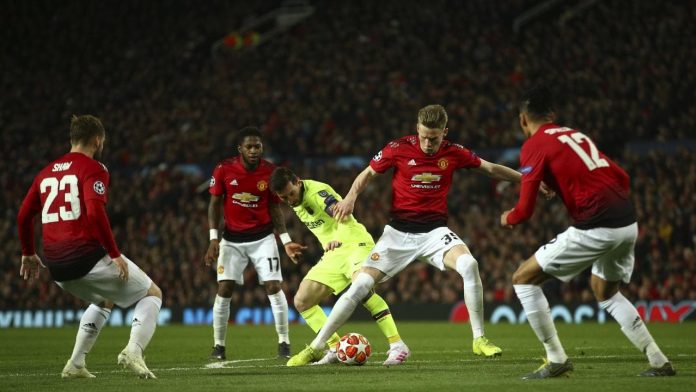 The quarter finals of the Champions League continue on Tuesday as we preview the Argentine players.

At least one Argentine will be eliminated today as Paulo DYBALA’s bring their 1-1 away goal advantage to Turin against Ajax. DYBALA, who didn’t have the best of matches on the weekend, will look to try and redeem himself.

Nicolas TAGLIAFICO and Lisandro MAGALLAN will want to eliminate another European giant after having knocked out Real Madrid in the previous round.

Lionel MESSI and FC Barcelona take a 1-0 advantage away from Old Trafford over to the Camp Nou. MESSI assisted the only goal of the match in Manchester while Marcos ROJO and Sergio ROMERO did not take part in the match.

The remaining two matches take place on Wednesday as Mauricio POCHETTINO’s men have a 1-0 lead going into Manchester. Sergio AGUERO and Nicolas OTAMENDI will look to turn it around and make the semi-finals.

Porto against Liverpool is the other match on Wednesday with no Argentine representatives.