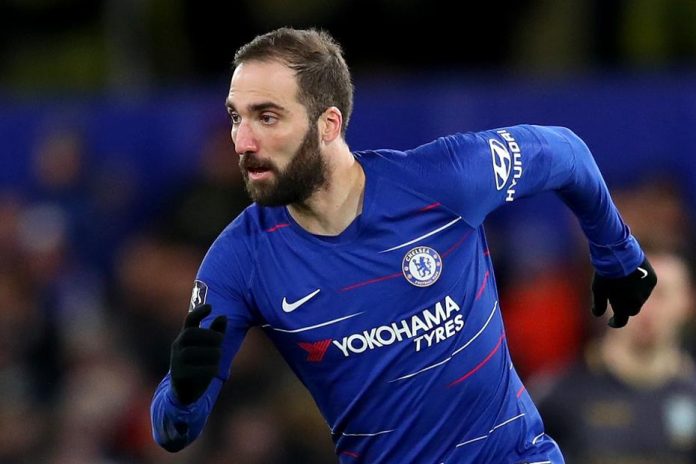 Gonzalo HIGUAIN spoke about being afraid to go outside, the criticism he endured and the life of a football player.
The former Argentina man and current Chelsea striker gave an interview with ESPN where discussed all of those things. Here’s what he had to say:

“I have always regretted staying in and not going out in the street for fear of what they might say to me. That was a regret in my life. There are people who do a lot of damage and do bad things without shame that can go outside. And us, we killed no one, who did good things, we only play a sport, we can’t go out?”

In regards to the money earned by football players:

“They always say “With the money that they earn…” but you can’t buy friends. It’s been 14 years that I have been celebrating birthdays and Christmases with distant people. If I want to see my mom, it will take me a 15 hour flight. Obviously I can pay for the flight but I don’t have her 10 minutes away. People don’t see that. What do they see? They see that I score a goal because they pay us for that. They judge us only if we score, I think it’s a little exaggerated but I’m healed from all of that.”

HIGUAIN also mentioned about where he is right now in his life:

“I’m at a stage in my life where nothing can hurt me. I’ve suffered. If I don’t go on to social media, it still gets to you. I’ve played in the best leagues, the best teams, in three World Cup’s and Copa America. At the age of 5, I never would have imagined even 10% of what I accomplished. Why should I be pre-occupied with what people say?”