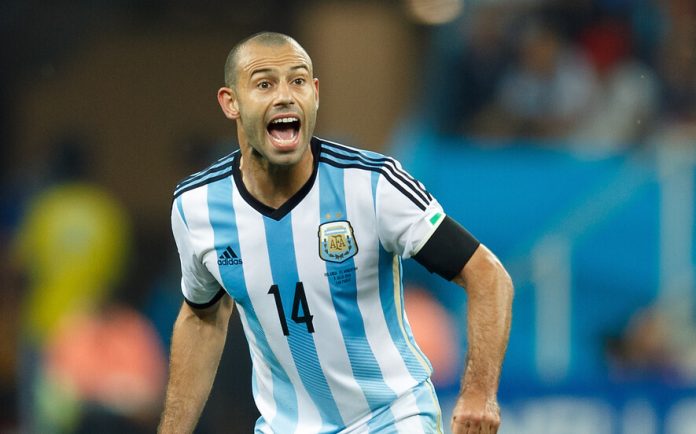 This news coming from TyC Sports reporter Esteban Edul. If the news is true, the three former Argentina players would join Fernando BATISTA’s team for the games. They would be the three overage players.