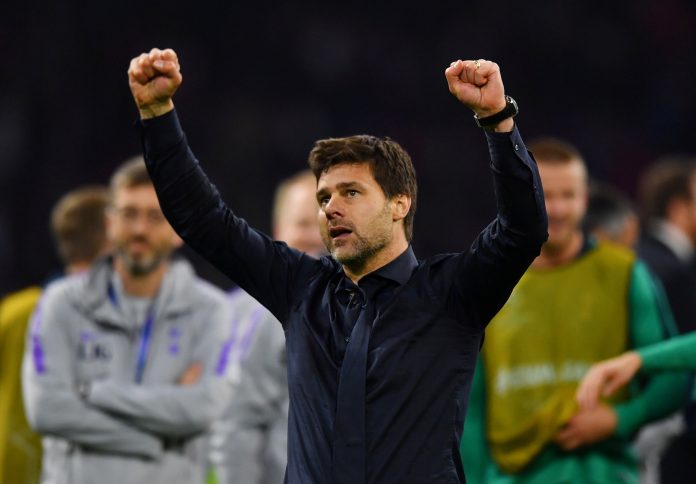 It was one of the most memorable semi-finals of all time, one which saw Tottenham comeback after being 2-0 down away from home. A late goal saw them qualify where they will play Liverpool in the final.

Congratulations to POCHETTINO as well as Paulo GAZZANIGA, Juan FOYTH and Erik LAMELA.

Pochettino in 2014: “We will give everything to make you proud of this football club again.”

You have achieved that & so much more, boss. Thank you. 🇦🇷 pic.twitter.com/0HjzSuCwYn