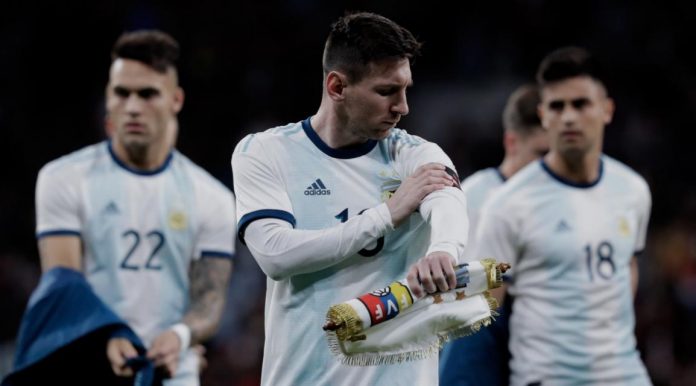 Argentina will play Nicaragua in June prior to the start of the Copa America.

Per a tweet by Manuel OLIVARI of DirecTV Sports, the Argentina national team will play Nicaragua on June 7 in San Juan. This would likely be the last match before Argentina play their opening game of the Copa America on June 15 against Colombia.